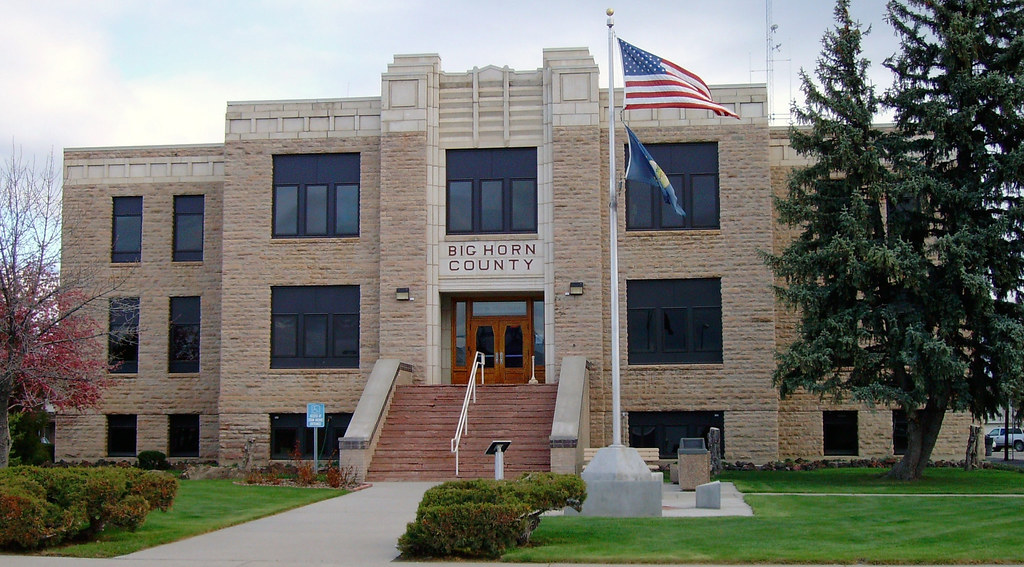 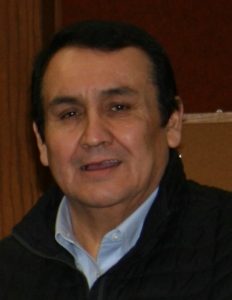 I have served on MACo’s Justice & Public Safety Committee as well as the Energy Committee. I was also Chair of Reservation Counties in 2016/2017.

I have represented MACo at NACos Legislative and Annual Conferences and since 2017 have served as NACo’s County & Tribal Government Relations Subcommittee Vice Chair of the Finance, Pensions and Intergovernmental Affairs Policy Steering Committee.

I am proud to have been elected to serve as a Crow Tribal Legislature for a term.

As a Commissioner, I currently serve on the Human Resource Development Council and the Beartooth RC & D. I am a member to on the South-Central Juvenile Detention Committee.

In 2017 was appointed by Governor Steve Bullock to service on the Montana Coal Board of which I currently serve as the Vice Chairman.

I served both in BIA Law Enforcement and as a Big Horn County Undersheriff. I’m currently the owner and operator of Black Canyon Construction, LLC.

I will be dedicated to MACo and will work to bring cooperation and diversity with other counties to ensure integrity in the 2nd Vice President position. I would respectfully serve all Montana Counties.