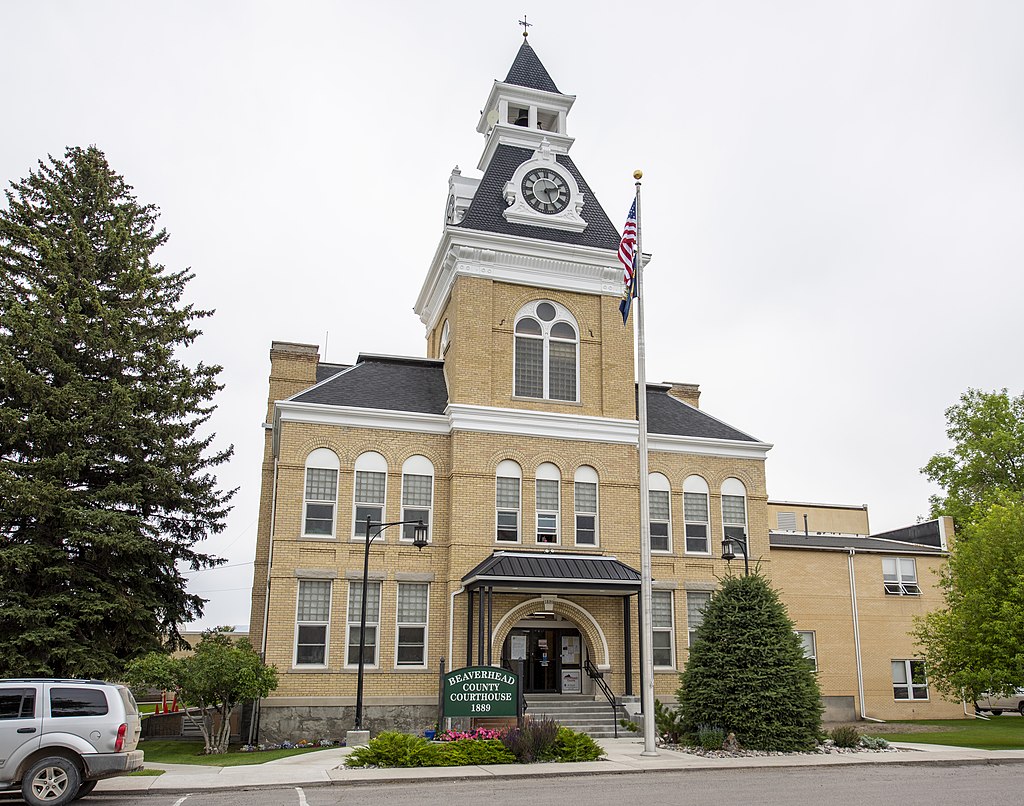 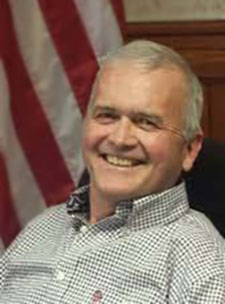 I was appointed Commissioner in January of 2000 and elected June of 2000 (will be 22 years next January).

Thoughts About MACo & Its Future

MACo is the glue that gives the counties their collective power. Involvement by commissioners is the strength of MACo. I have always believed that if you belong to any organization, “Get Involved.” I hope to continue on the MACo Leadership Team as your Fiscal Officer. As always, I appreciate your support.

Share How You Will Serve the Membership as MACo Fiscal Officer

To the very best of my ability, with the above experience.