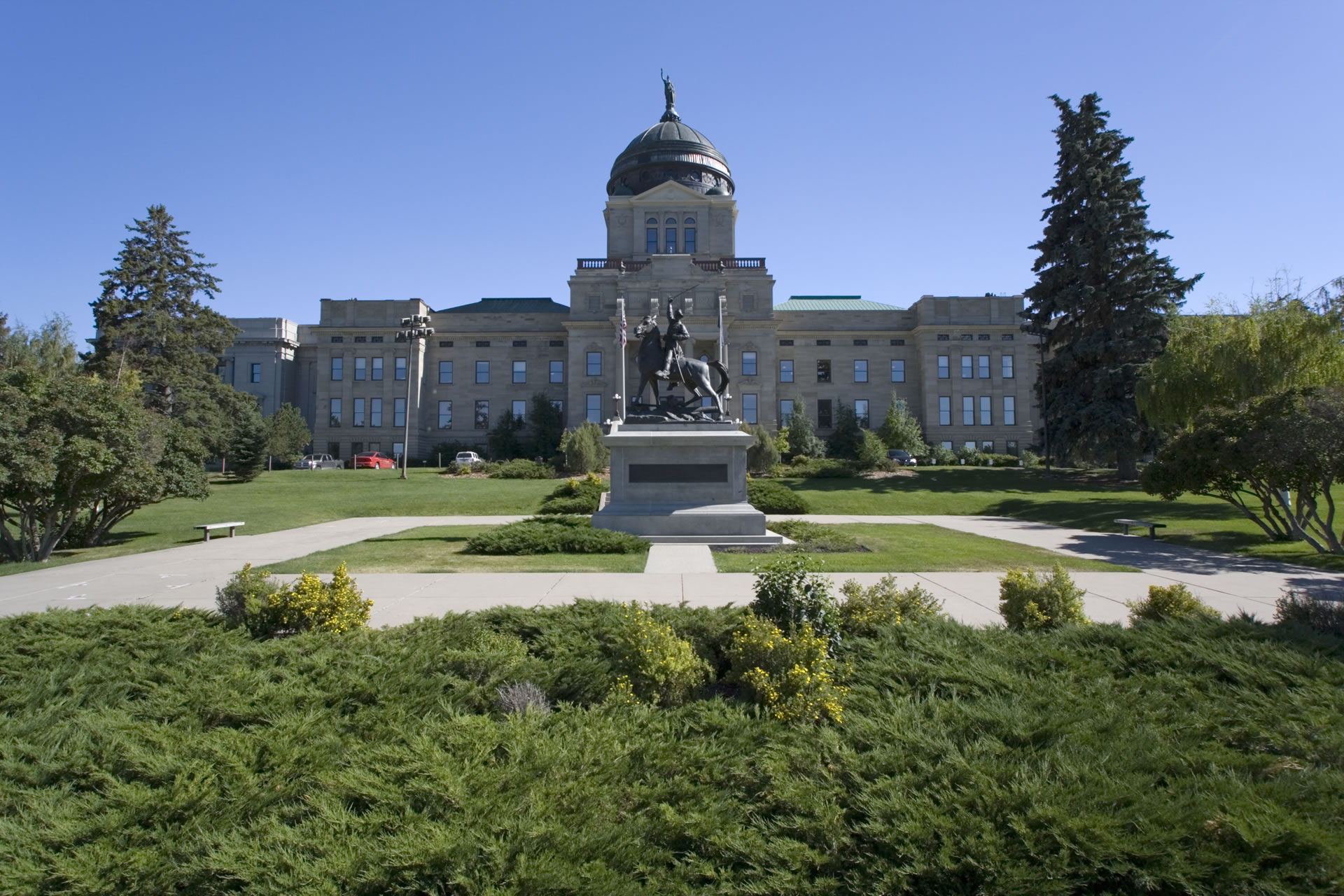 Thousands of meetings occur every day, many claiming to follow Robert’s Rules of Order when transacting business. How is it we know so little about this book that’s so essential to meetings? In this guide are ten well-known “facts” about Robert’s Rules of Order. But as Mark Twain warned, “It ain’t what you don’t know that gets you into trouble. It’s what you know for sure that just ain’t so.”

Most organizations dictate that a certain parliamentary book will be followed when transacting business. State laws often require that certain groups (governmental bodies, homeowner and condominium associations, nonprofits) follow specific rules or even Robert’s Rules during meetings. Ignoring or incorrectly applying these procedures can lead to embarrassment, hard feelings, and even lawsuits.

There are lots of books with “Robert’s Rules” in the title. However, most of these books are    earlier editions of Robert’s or knock-offs. There’s only one official Robert’s Rules. The current book is Robert’s Rules of Order Newly Revised (11th Edition), published in 2011. If you follow the “latest edition” of Robert’s, this is your book. Each new edition brings changes to    procedure (the 11th Edition has 120 listed changes.)

Myth #3: Rules Are the Same for All Meetings

Most parliamentary manuals provide that board meetings and membership meetings are conducted differently. Large meetings must be fairly formal. However, formality can hinder business in smaller bodies. As a result, Robert’s recommends less formal rules for small boards and committees that include:

Smaller boards that dislike this informality may wish to follow more formal procedures. Even  informal boards may choose to be more formal on important or controversial matters.

A second to a motion implies that at least one other person wants to discuss the motion. If there is no second, there should be no further action on the proposal, so seconds have their place. However, after any debate on an issue, the lack of a second is irrelevant. Seconds from the floor aren’t even required in smaller boards or on motions from committees.

Myth #5: Debate and a Formal Vote Are Required

Many noncontroversial matters can be resolved without debate through “general” or “unanimous” consent. Using this method, the presiding officer asks, “Is there any objection to …?” For example, “Is there any objection to ending debate?” If no one objects, you’re done. Debate is closed. If a member objects, the matter is resolved with a motion and vote. Unanimous consent allows an assembly to move quickly through non-contested issues.

Myth #6: The Maker of a Motion Gets to Speak First and Last

The maker of a motion has the right to speak first to a proposal.

After that, the maker has no more rights to speak than other members. In fact, the maker cannot speak a second time unless everyone else who wishes to speak to the issue has had a chance.

Opening up the floor to “Old Business” is not proper parliamentary procedure, and should never be done. First, “Old Business” is not a parliamentary term; second, it suggests a revisiting of any old thing ever discussed. The correct term to use is “Unfinished Business,” which makes clear that you are referring to specific items carried over from the previous meeting. A presiding officer never needs to ask, “Is there any Unfinished Business?” but simply states the question on the first item. Annual meetings generally have no unfinished business.

The motion to “Lay on the Table” temporarily delays a matter when some other urgent issue has arisen. Once the urgent matter is over, the group can resume the tabled matter. Because the motion to Table is undebatable and only requires a majority vote, it should not be used to get rid of a matter. Robert’s provides that the motion is out of order if the intent is to kill or avoid dealing with a measure.

Myth #10: The Chair Rules the Meeting

If you lead or attend meetings that conduct business, you should learn at least the basics of Robert’s Rules of parliamentary procedure. The benefits of a well-run meeting go beyond legal concerns. Proper procedure can turn long, confrontational meetings into short, painless ones. Eliminating these myths and educating your membership will bring your meetings more in line with proper procedure and result in shorter, more effective meetings. Have a great meeting!

By Jim Slaughter, Author of The Complete Idiot’s Guide to Parliamentary Procedure Fast-Track