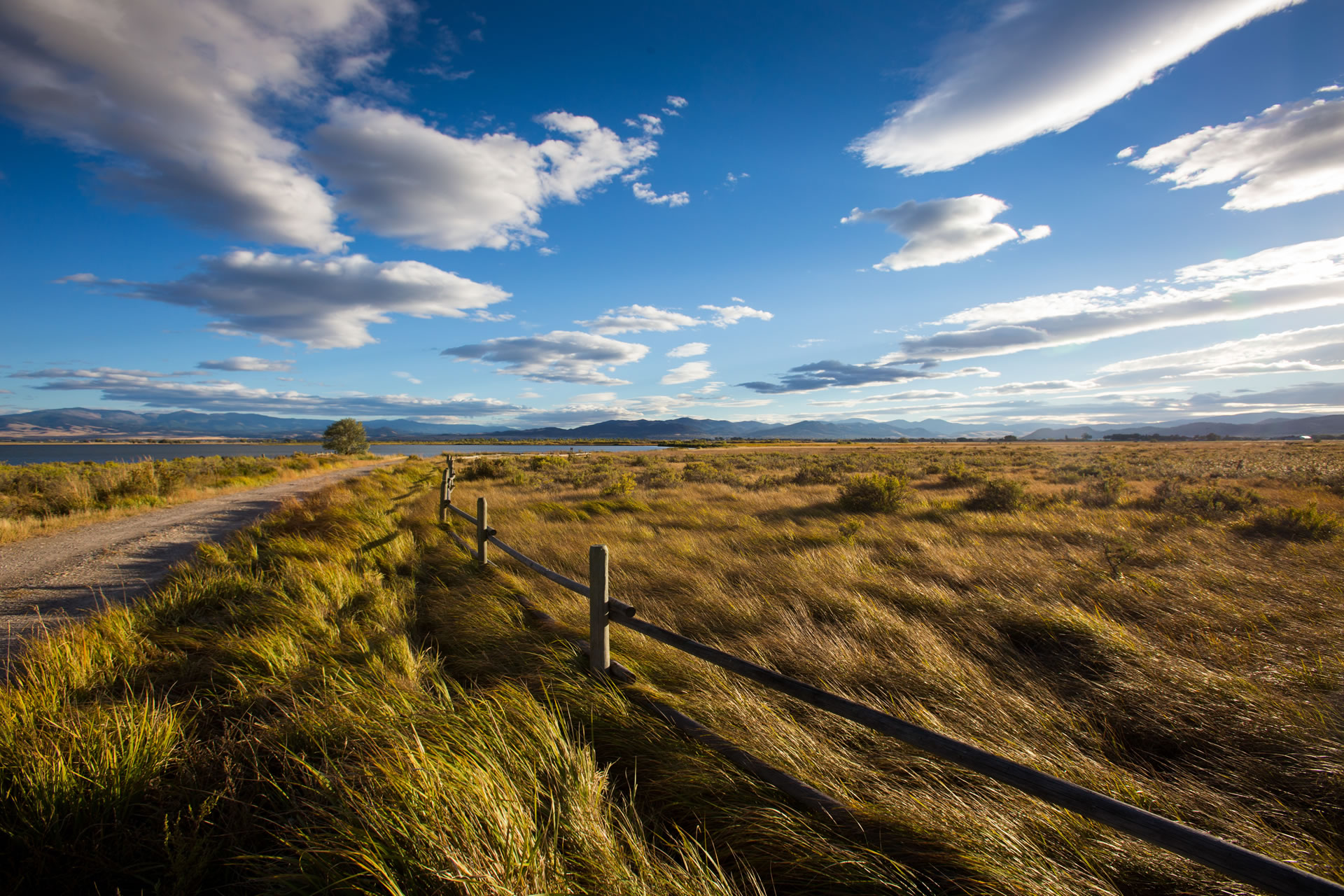 It is with great sadness we announce the passing of Benno Michael Ober, age 76. Benno died suddenly of cardiac arrest at his home on April 24, 2020. He was born in Great Falls, MT on November 28, 1943 to Joseph and Theresa Ober. Ben was raised in Fairfield, MT and was the youngest of six children.

Ben graduated Fairfield High School in 1962 and was a lifetime Fairfield Eagle fan. He left quite a legacy in Fairfield, once letting chickens into the schoolhouse among other high school pranks. He graduated Northern Montana College in 1966 with a Bachelor’s Degree in Education. After college graduation he married the love of his life, Mayme Martin, and they were happily married for 52 years. Shortly after their wedding, he was drafted by the US Army during the Vietnam War. He proudly served as a point man and didn’t lose any soldiers from his unit. He continued to keep in contact with some of his unit throughout his life, always receiving phone calls from them at Christmas.

Upon returning from Vietnam, Ben and Mayme moved to Shelby, MT where he was a beloved math teacher at Shelby Middle School for 31 years. He was known for playing many practical jokes, keeping the staff and his students on their toes. He loved teaching students and would often reminisce about all of his teaching years. All-class reunions were some of his favorite times where he could see his former students and teachers and remember the “good ole days”.

Ben served his community for fourteen years on the Shelby City Council and eighteen years as a Toole County Commissioner. When he wasn’t teaching and serving the community, he spent time painting in the evenings and on weekends. After retiring, he relocated to Rollins, MT, spending his extra time working on his property, including planting a peach tree and fixing the fence along their property line. He enjoyed talking to his morning coffee crew and loved watching the New York Yankees. In the summertime, he looked forward to taking his grandchildren, Payton and Bennett, to “Grandpa Camp” where he would spend many hours at the fair with them and they would go swimming together in Flathead Lake.

As a man of great faith, Ben was a devout Catholic who never missed mass. He will be greatly missed by many. He is survived by his wife, Mayme, daughter Kasi (Brian) Miller, grandchildren Payton and Bennett Miller, sister Mary (Ober) Holwagner and brother Leonard (Judy) Ober, and numerous nieces and nephews.

He was preceded in death by his parents and brothers Joseph, John and Hubert Ober.

Although we would have loved to celebrate Ben’s life with many family and friends, we are unable to have a traditional service due to the COVID-19 pandemic. A traditional Catholic Mass will be held with immediate family members on Tuesday, April 28.

In lieu of flowers, please make donations to St. Jude’s Children’s Hospital or a charity of your choice. Friends are encouraged to visit this website and to leave notes of condolences for the family. Buffalo Hill Funeral Home and Crematory caring for the family.

To send flowers to the family or plant a tree in memory of Benno Michael Ober, please click here.