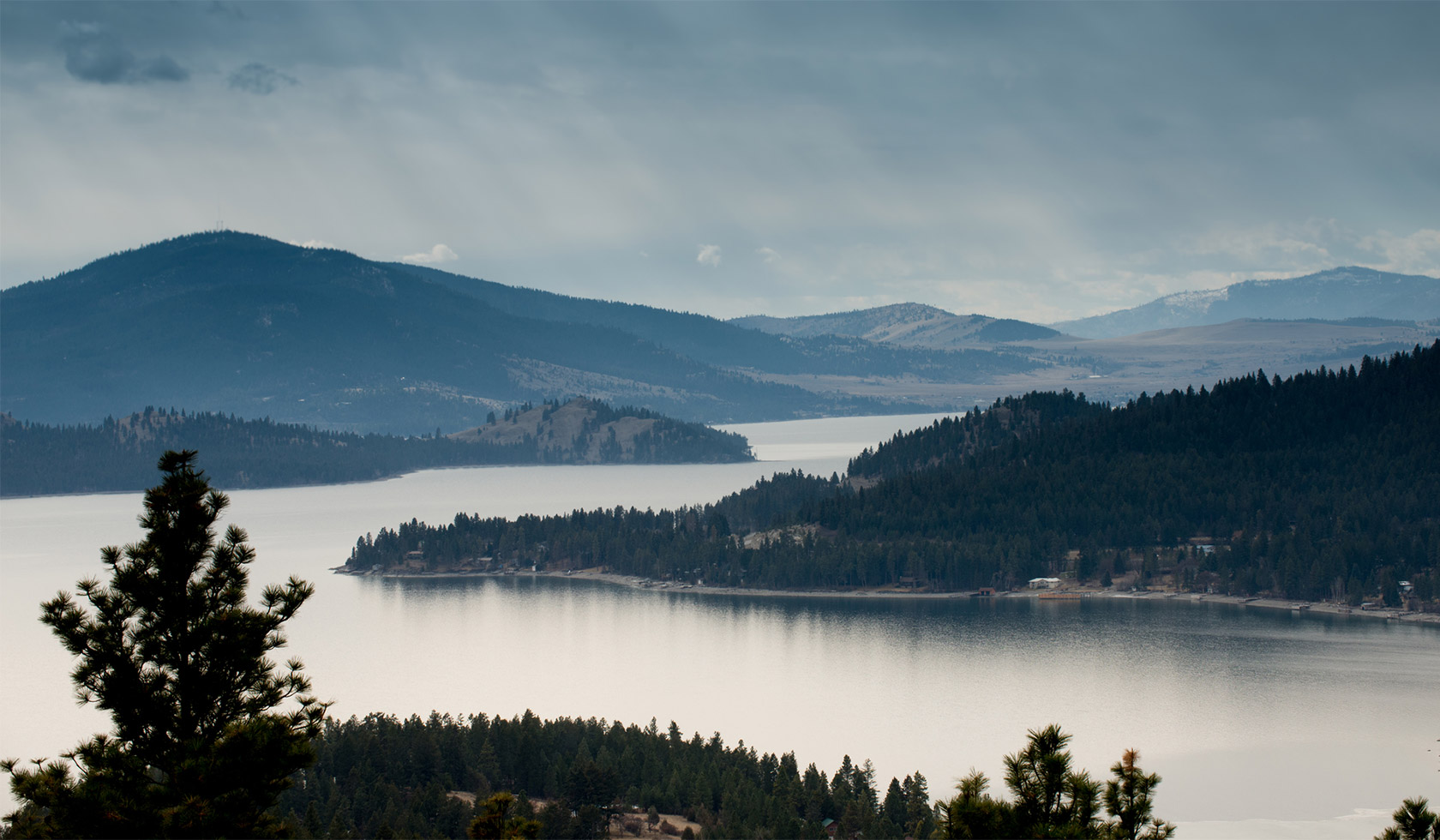 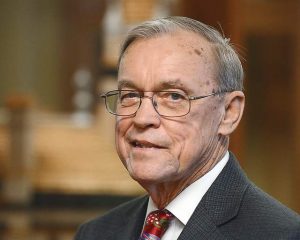 Though we will miss him terribly, we are thankful that his earthly struggles are over and that he is safely in the presence of the God he faithfully loved and served.

The words of the Apostle Paul in the book of 2 Timothy can certainly be applied to Dale: “He fought the good fight, he finished the race, he kept the faith.”

Dale W. Lauman was born in Kalispell on July 4, 1939, the only child of Willis and Florence Bruce Lauman. He attended Somers schools and graduated from Flathead County High School in 1958. He worked at Montgomery Ward in Kalispell and at Sliter’s in Somers before beginning his 30-year career with the U.S. Postal Service.

He married Lois LaBrant on Dec. 31, 1965, at Bethany Lutheran Church in Bigfork. They had no children. Their marriage was a loving partnership that spanned nearly 54 years. Lois was a fierce advocate for Dale throughout his life, especially during the decade after he was diagnosed with non-Hodgkins lymphoma in 2009, during his term as Flathead County Commissioner.

Throughout his health challenges, Dale never complained, and when asked how he felt, he would say “great” on good days and “pretty good” on the bad days. He kept his positive attitude, steady disposition and sweet smile through his last breath.

Dale’s career with the Postal Service included a number of special assignments that took him around the country, including 18 months in Wash-ington, D.C., as interim director of Human Resources. He also coordinated and facilitated a Quality of Work Life/Employee and Employer-involved project. He served as postmaster in Somers and Bigfork for 19 years. He retired from the Postal Service in 1992.

Wherever he served, he brought a calming presence and wisdom that defined his personality.

The family would like to thank the team of doctors who provided health care during the time of his illness: Dr. Goodman, Dr. Roop, Dr. Obermiller, Dr. Hoppes and Dr. Peterson. Special thanks go to the nurses at the KRMC Infusion Room. He thought every one of them was special and he looked forward to seeing them. The day he died, several of his nurses came to check on him and say good-bye.

In addition to his wife, Lois, he is survived by his brothers-in-law and sisters-in-law, Don and Ardis Baker of Prescott, Arizona; Floyd and Toni LaBrant of Corvallis; Larry and Nancy LaBrant of Burnett, Texas; and numerous nieces, nephews and cousins. He is also survived by a legion of friends.

Cremation has taken place. A memorial service is planned for January. The date will be announced later.

Johnson-Gloschat Funeral Home is caring for the family.

More about Dale Lauman’s life is published in the Daily Inter Lake and can be found by clicking here.