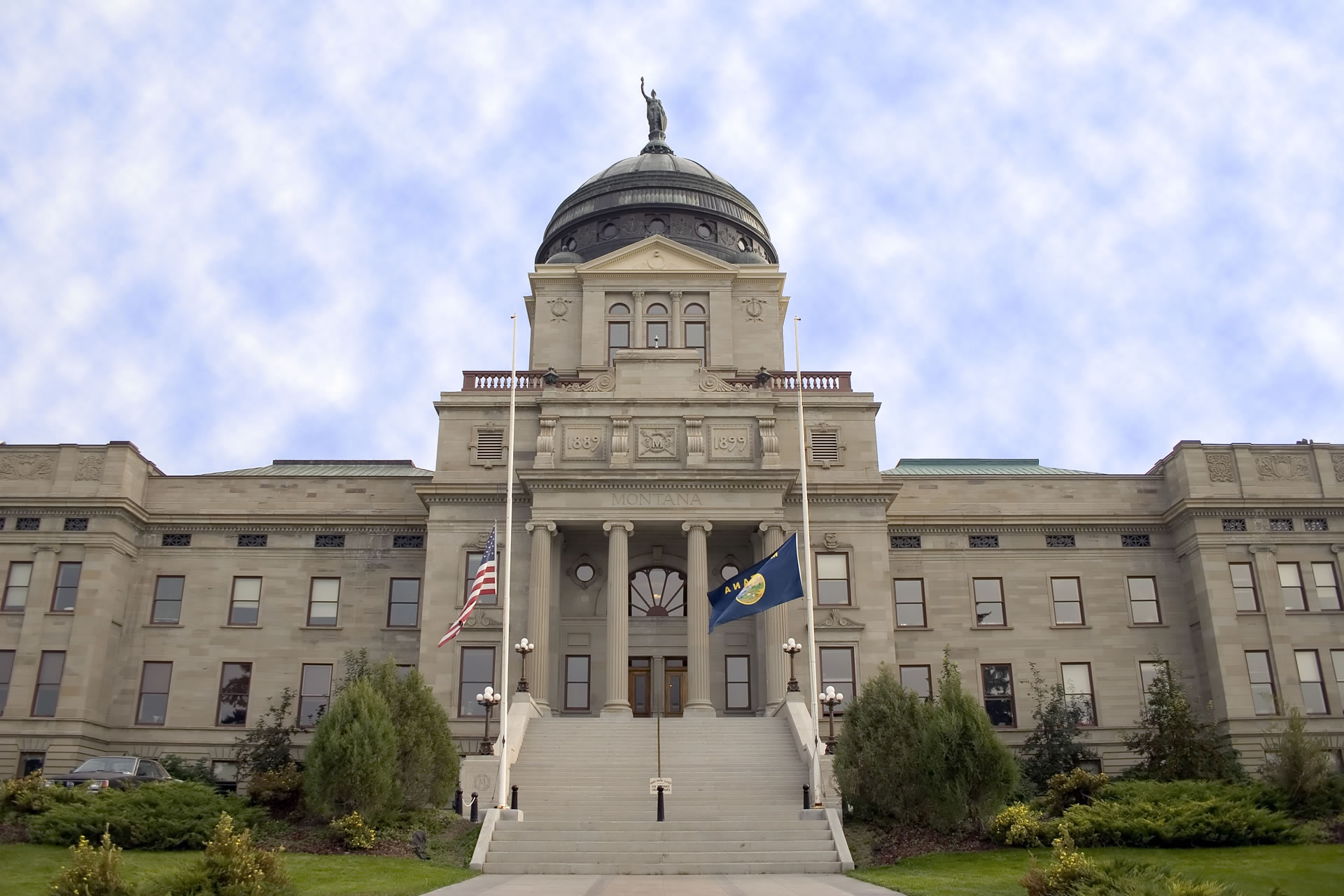 HELENA—Tomorrow, Monday, April 12th, is Legislative Day (LD) 69. That means there are 21 LDs remaining, equating to roughly 1 month/4 weeks/100 bajillion hours until Sine Die. (But who’s counting?) There is still much to do and no time to waste, so here we go.

Upcoming Deadlines on the Legislative Calendar

The Senate heard, amended, and passed HB 2 (the State’s budget bill) last Thursday (April 8th). Not only did they pass it on 2nd Reading, but they conducted 3rd Reading immediately after and effectively kicked it right out and back to the House (if you’re gonna be anything, it should be efficient, or so I’ve been told).

The reason for the rush? They (leadership along with the financial wizards of Legislative Land, Osmundson and Jones) expect the budget bill is destined for conference committee. Therefore, the intent is to move things along quickly. The bill should hit the House’s agenda to accept the Senate’s amendments early this week.

Along with the swift kick to HB 2’s tush, Senate Finance & Claims will be acting on all of the long-range planning bills as well as the Beast (HB 632) and the Baby Beast (HB 630) tomorrow (Monday, April 12th). Be expecting these bills to be presented and passed on the Senate Floor later in the week. (The deadline for amended bills to transmit back to their chamber is Friday, April 16th.) The committee (i.e., Wizard Oz…mundson) anticipates most of these bills will go to conference committee as well.

What does this mean?

It means we’re in for another week of rapid legislating, and all the bigger budget bills will indeed be going to conference committee. Everyone knows exactly what is happening, and what they’re supposed to do (how to vote) to make that happen. (Sorry, my tinfoil hat must’ve fallen off the shelf and onto my head momentarily.)

Legitimate Legislative Reasoning: The Beast is still changing and needs to continue its transformation as guidance and information regarding how the ARPA funds can be spent is released. The Legislature essentially wants to ensure the max number of projects are funded and coming from the correct funding sources. So, the reason appears to be responsible due diligence.

The Real Reason: To drive us all into an early grave. Duh.

Seriously though, pay attention to Finance & Claims tomorrow at 9 a.m. where HB 632 will most definitely be amended.  Click here to review all posted amendments thus far. (Only give any credence to the third version amendments, i.e., HB0632.003.000.pdf—the others are from previous versions of the bill). Click here to watch the committee meeting.

As the growing Beast lumbers through the legislative process, Senators and Representatives alike can be heard saying “we are building the plane as we fly it . . .”

This of course leads one to ponder other entertaining legislative jargon of which the average passerby may not be familiar, and I’d like to remedy that. (You’re welcome.)

Decoding Legislative Lingo: PC vs. Me
(Now is a good time to fold that laundry you’ve been avoiding all weekend.)

Our journey through Legislative Land is 77% complete, and we’re all cranky: Legislators, lobbyists, association advocates, legislative staff, you, me . . . Everyone. We’re all cranky. So, as we pull ourselves up by the bootstraps and stumble along this final lap of the session, and the Lingo of Legislative Land begins to make your eye twitch, remember to breathe: Inhale through the nose (4 counts). Hold (4 counts). Exhale (5 counts).

The work on the Hill is hard. But it’s necessary. It’s also necessary to not get yourself too worked up—easier said than done, I know.

Admittedly, taking each day in stride can be difficult during the fourth quarter of the big game pushing overtime. We are over caffeinated, under-slept, stressed, mal-nutritioned, arteries filling up with grease (no greens to be seen in at least 68 LDs leading to an extra 10-20 LBs), a little beat up, quick to anger/frustration, and sometimes—maybe—a little lonely (family and friends are likely steering clear—and are wiser for it).

And it will all be okay. The issues are magnified under Liberty’s Dome, and they need to be, so the problems can be more easily found and fixed. Pressure is effective like that. Just don’t let it pop you.

Breathe in the good, exhale the bad, and laugh when you can.

(Lastly, your mom is always right: Eat the da*n vegetables.)