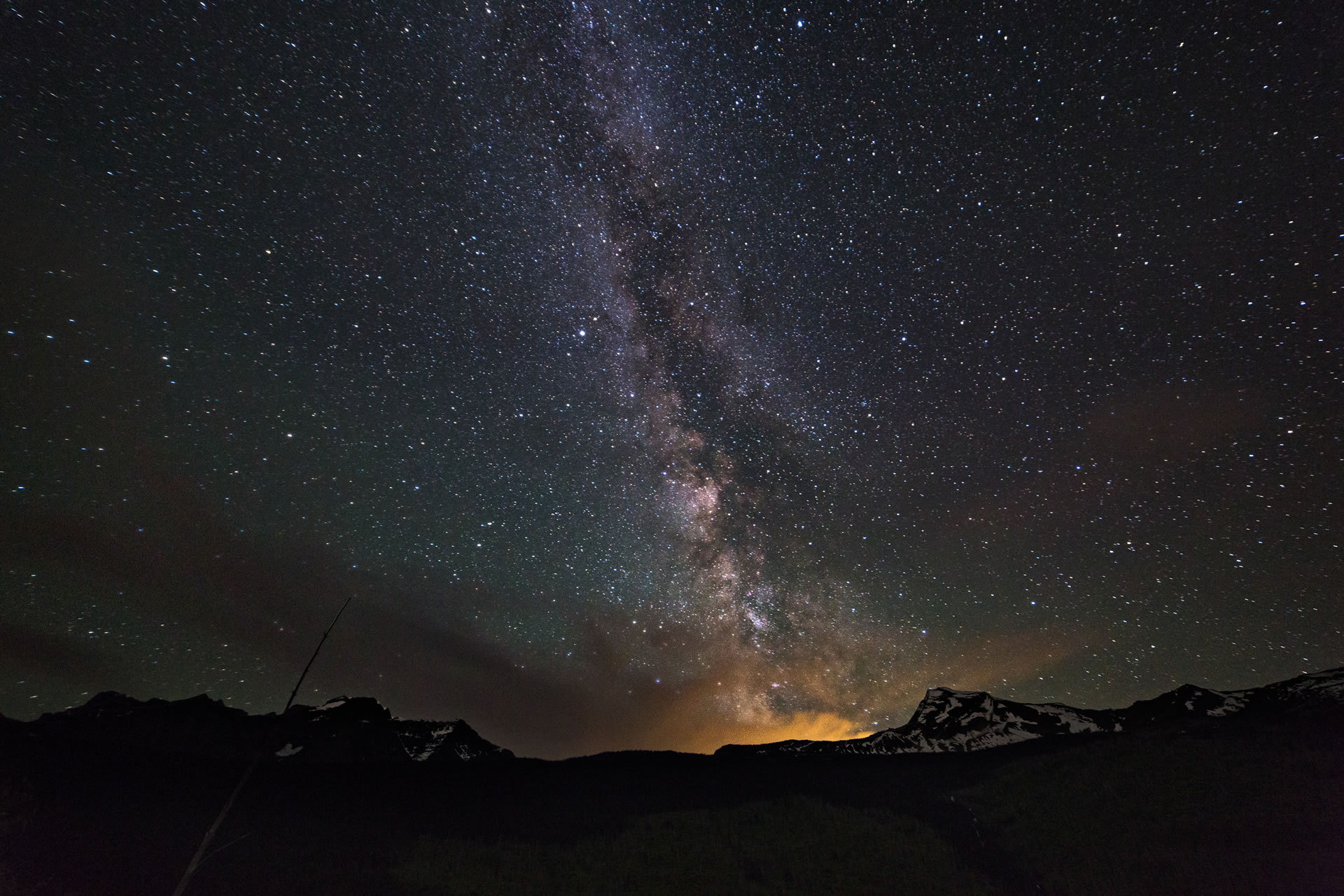 Any resolution or bylaw change from a member district or county not submitted at the District meeting must be submitted to the Resolutions Committee no later than the Sunday before the Annual Convention in order to be presented to the Board of Directors for their approval.

Any resolution or bylaw change not submitted through Rule 1 will not be considered by the Delegate Assembly unless two-thirds of the delegates present and voting elect to suspend the rules to consider late proposals. Late proposals shall be accompanied by copies for all delegates and shall be available prior to the Introduction and Consideration of Bylaw Changes or Resolutions.

Each regular member has one vote. (Regular members shall be those counties which contribute annually to the financial support of the Association.)
There shall be one county delegate and one alternate with the authority to vote. The delegate and the alternate must be elected county officials.

In speaking to a motion, a delegate will be limited to three minutes except wherein this rule has been suspended by a vote.

All voting shall be by show of hands or voice vote, subject to the call of the chair. A roll call vote will be conducted upon request by a delegate from the floor.

Debate is considered privileged and a “call for the question” cannot be used to limit debate. A vote to close debate requires a two-thirds vote of the delegates voting.

Any of these rules may be suspended by a twothirds vote of those present and voting.