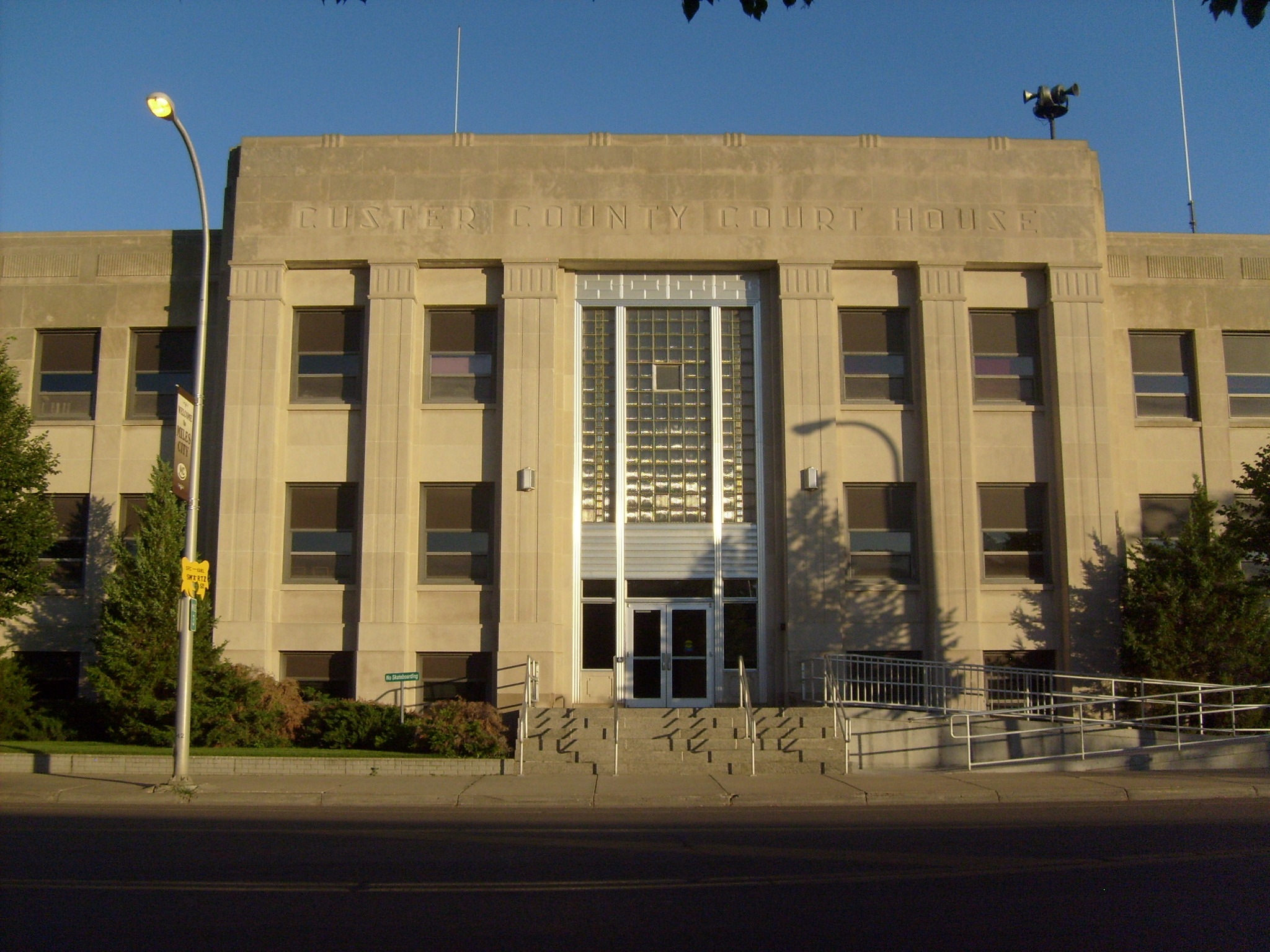 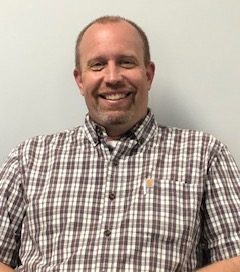 After graduating from Custer County District High School I attended MSU-Bozeman and earned my bachelor’s degree. I continued my education at Ohio State University and earned my master’s degree. I worked in the healthcare field until moving back to Miles City in 2000.

After moving back to my hometown, I operated and later owned my own business. I believe that my experiences have taught me the necessity of listening to other opinions and perspectives. Knowledge is everywhere if you are willing to find it, and communication is the key to success.

MACo has a long history and has evolved into an influential voice for Montana counties at the state and national levels. With leadership changes, MACo now faces the challenge of navigating forward while maintaining and tending to the foundational aspects that have made MACo the significant voice it is today for Montana counties.

This is our association and our individual voices are amplified by continuing to strengthen our association. With sound leadership and the hard work and commitment of the dedicated and extremely talented staff of MACo, I am confident that we can be a significant force moving forward.

Since attending my first elected officials training, I have been a firm believer in the importance of the MACo Association to county government. Since being elected to the office of County Commissioner, I have been dedicated to performing my duties to the best of my abilities. As MACo 2nd VP I will approach this responsibility with the same dedication and commitment that I have approached my responsibility as county commissioner.

I would be honored to be a part of the team representing the membership of MACo. I will listen to your opinions, suggestions, and comments, and you will be able to rely on me to be an active leader for MACo. With your support I look forward to the challenges associated with this responsibility.