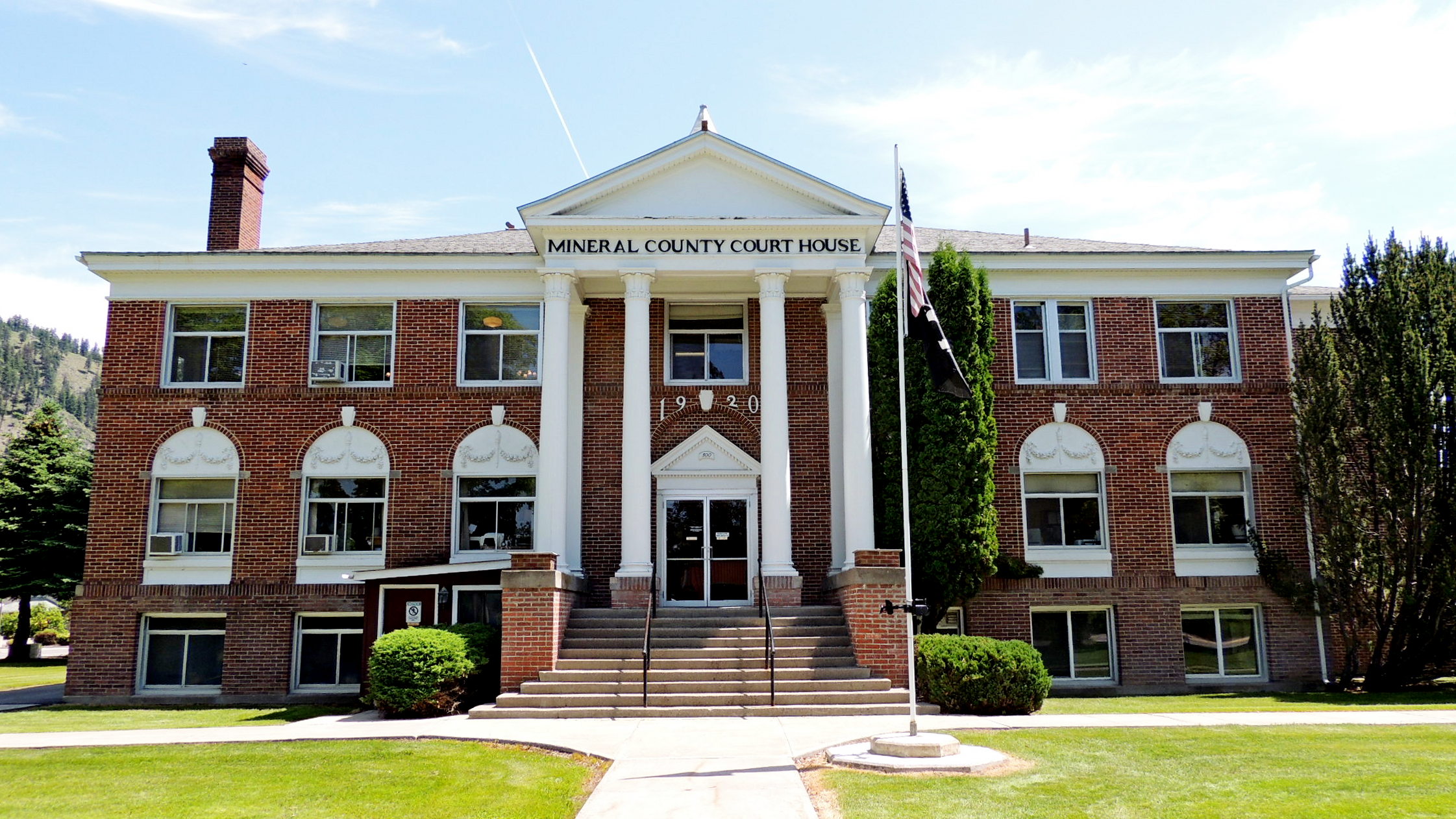 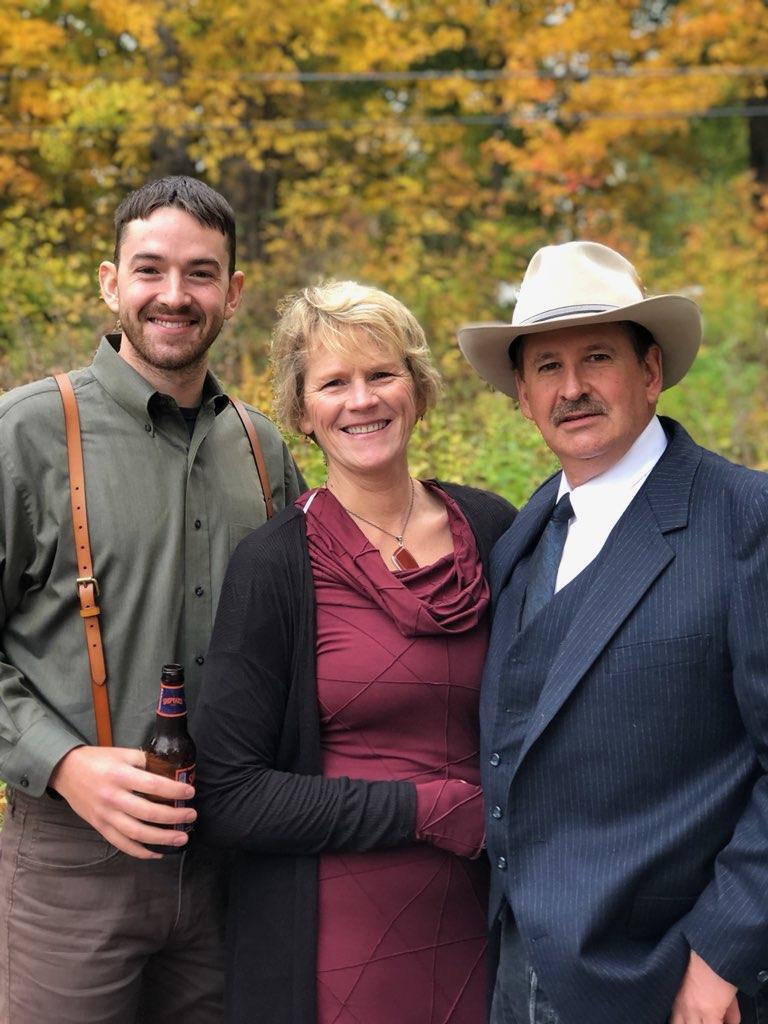 I was elected a Mineral County Commissioner in the General Election of November, 2010.

I serve on several boards that include:   Resource, Conservation, and Development; BREDD Economic Development Board; Area VI Agency on Aging; Juvenile Detention; the Weed Board; as well as being the County Union Labor Negotiator and the County Employee Drug Testing Representative.

I am also the MACo District 11 Chairman and serve on the MACo Board of Directors.

I have been involved with other activities locally and coached the kids Soccer teams from ages 8 up to high school for four years.  Additionally I maintain contacts with State Legislators and have attended and testified in Helena.

I was nominated by a fellow Commissioner from another District to run for this position, and while feeling honored, I had felt I needed time to consider it.  I realize that this is a very important undertaking and can have impacts that ripple out to all Counties.   In the end, I decided to accept the nomination and look forward to the challenges if elected.

I believe that communication, people skills, and networking with others is paramount in achieving success in our highly competitive world.  Small counties today need every tax dollar, grant, and federal funding that is available just to provide basic services.  We also face problems that are not decided at a local level.

I want our smaller voice at the county level to be heard and acknowledged by larger government entities while the discussion is happening and before the decisions are made. The people that matter the most are those at the local County level, therefore we need to be involved at every turn. I hope to be involved and a strong voice in ensuring Montana Counties get what they deserve.