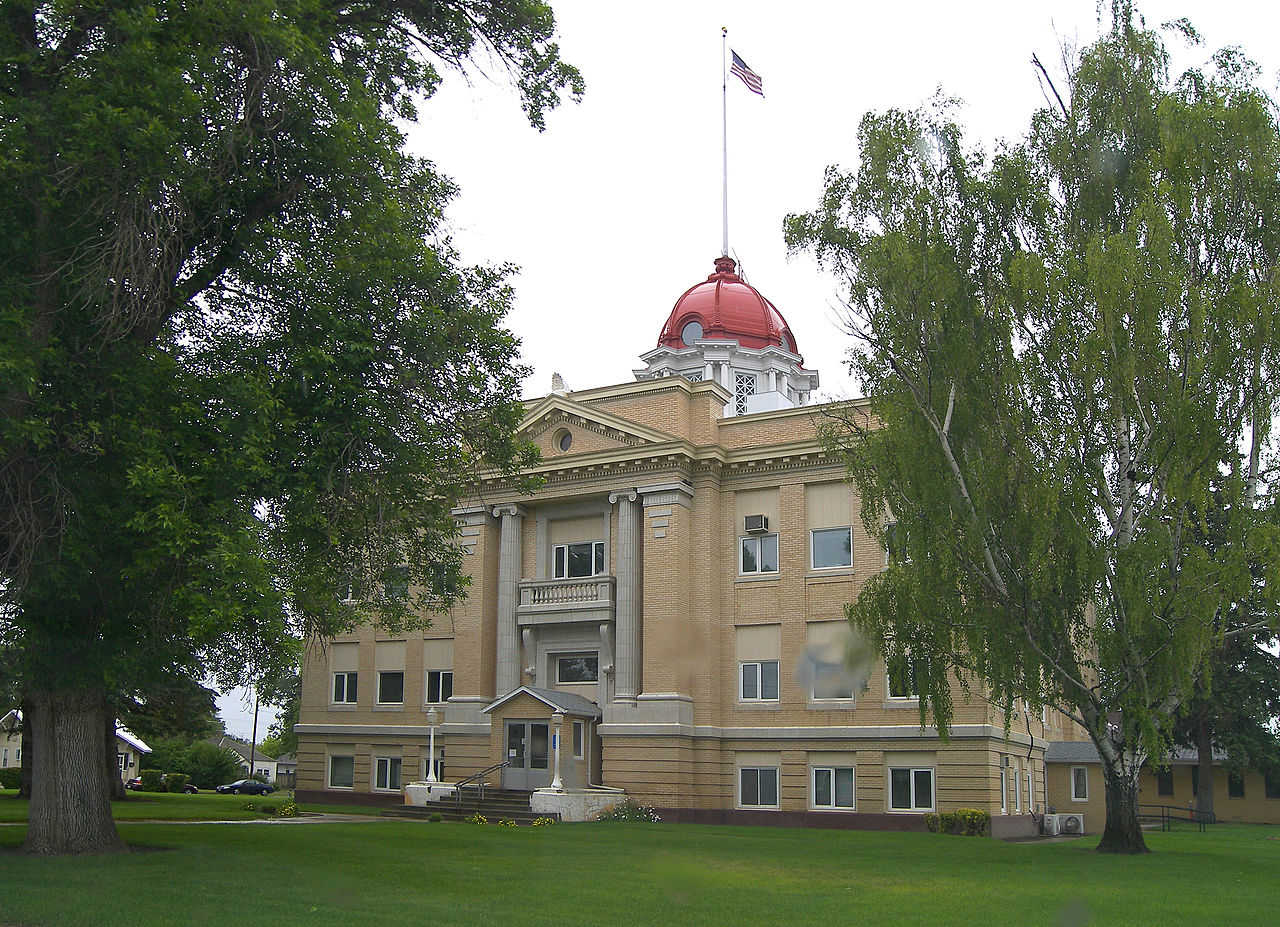 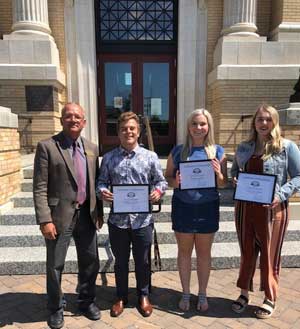 In the past MACo has awarded only one $500 scholarship, but because both Jensen and Mindt were so close in the evaluation, the MACo Executive Committee voted to grant each of them a scholarship.

MACo’s scholarship competition is based upon merit and offered to eligible graduating seniors from the President’s home county who plan to attend a Montana community college or four-year degree unit of the University System.

“Our MACo Executive Committee members who made the selections were very impressed with these applicants,” said President Gorder. “The students and their families certainly can take a great deal of pride in the selection for the awards.”