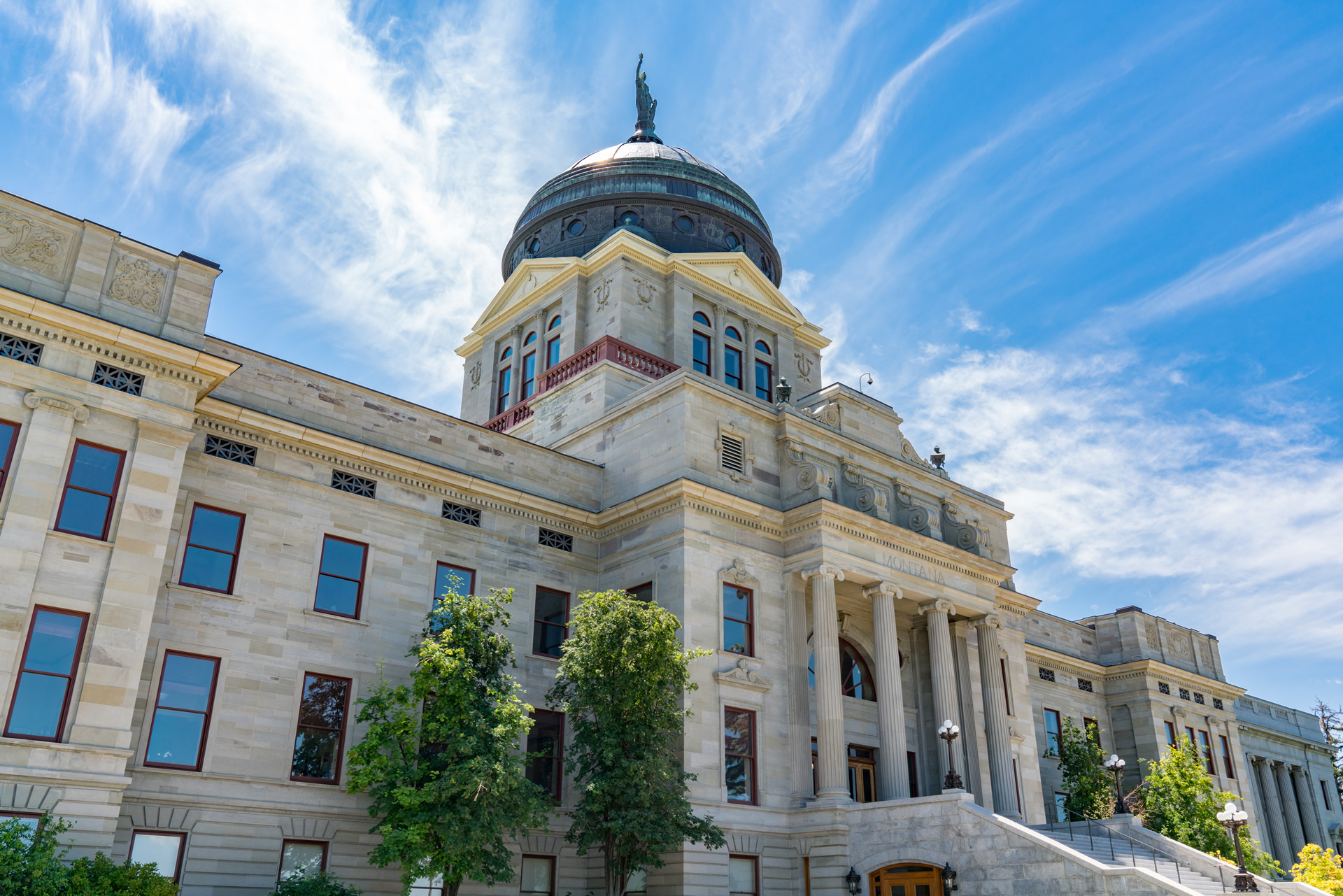 A timely (and hopefully entertaining) update (and unsolicited perspectives) provided by Shantil Siaperas–MACo Communications Director & Editor of MACo’s Legislative Update–to keep you apprised of what’s happening on the Hill during the 2023 Legislative Session.

(If you’re not interested in the meandering thoughts of a rambling lobbyist and just want to checkout MACo’s Legislative Update, I sympathize. Click the button below for instant access to our first issue of the session.)

The Romance is Over

Happy Monday and Legislative Day (LD) 16…it’s January 23rd and the beginning of week 4. The air is chilled, the sky is gray, and the romance is over. O.V.E.R.  Let the games begin.

Yes. So many games. And legislative games aren’t fun. They’re secret meetings amongst partners you thought were “on your side,”—discussing and drafting sneaky legislation without the input of the very knowledgeable and impacted stakeholders—at the absolute worst possible last minute (because the best time to completely rewrite important statutes impacting every single citizen in the state is absolutely during the fast-moving, mind-numbing, caffeine-overdosed dreary days of the legislative session…as opposed to the NINETEEN months prior…but what do I know? I’ve only been doing this since 2011. [Shrug.])

The Good, The bad, and The “Get over it”

We’ve had some good days already—and when they’re good, they’re REALLY good. Those happy endorphins are pumping; you’re high-fiving, flying high, hugging strangers in the hall, and kissing babies (kidding there are no babies in the Capitol…well, there ARE babies—HUGE babies—but not literal “babies” in the Webster’s Dictionary sense…if you get my drift…). My point—if I ever get there—is that when you have a good day under the Dome, it’s euphoric.

Unfortunately, when you have a bad day, they’re REALLY bad. And they linger like microwaved broccoli (don’t do it—you’ve been warned). They’re one bad bill hearing after another, a handful of legislators telling you to “deal with it—it’s happening,” ALL 150 legislators receiving bulk-emailed lies contorted and edited to fit a gut-wrenching agenda, not having your first meal until 8 p.m., finally laying your head on your pillow at 1 a.m., and waking up three hours later to do it all over again can have you diluting your third cup of coffee with crocodile tears while you sort through newly introduced legislation that for some reason wants to uproot everything good you’ve worked for over the previous six sessions all of which have proven to be successful in practice. Silver lining: Your puffy eyes will hide the dark circles, and you’ll look semi-presentable for your 7:00 a.m. meeting… …. ….or something like that…it’s just an example…

Life in our little Dome bubble is weird. It extends like an invisible web draping, sprawling far outside of the Capitol Building over and into all your offices, homes, and mobile devices. Sometimes it’s magical and the process works like a well-oiled machine. And other days it’s your turn to step in front of the train and put that inner Montana-made strength to the test.

When confronted with a daunting, difficult (sometimes seemingly soul-crushing) situation,  you have two choices:

While you’re eating your cookie—because I know our members are tough and dedicated and would all choose option 2—remember to take care of yourself. Your energy reserves will get depleted. Your mind will wander into dim-lit corners, and you may become overwhelmed or uninspired and maybe even disengaged at some point (which is a totally understandable survival mechanism). Be sure and take time to recharge. Read something (that isn’t legislation); engage in conversation with someone (who isn’t’ a legislator or lobbyist) about something outside the Capitol (that isn’t legislation); watch something (that isn’t a legislative bill hearing); and eat something nutritious (that isn’t at your desk or at your usual legislative session haunt).

Lastly, It’s important to remind yourself that this isn’t “reality”—it’s a moment (a lung-burning 90-day-marathon type of moment, but a moment nonetheless), and you have an important and vital role to play, so do the best you can.

And if the sh*t hits the fan, keep in mind that the Legislature reconvenes every other year, so maybe—JUST MAYBE—the fan can be cleaned… … …okay, bad analogy…buy a new fan…you know what I mean. Nothing is ever broken, and everything can always be fixed. Now go forth and get your Monday doings done.

Below is a list or resources, some of which were mentioned in this update.

If you find yourself on uneven footing during the legislative session at any time, no worries. We’re here to help keep you apprised of what’s happening on the hill. Every week until Sine Die during these trying and perplexing times (i.e., the Legislative Session), we’ll be releasing a new issue of the MACo Legislative Update (linked below and above).

Each issue always has an up-to-date session calendar, an easy-to-print bill hearings schedule for the upcoming week, and the status of all the bills we’re currently watching as well as those in which we’re actively involved. Click the button below to check out the new issue.

Pro Tip: Our website’s hearing schedule is updated daily, with new hearings added as the week progresses, so be sure to check it out! It also has links to testify remotely and/or submit written public comment as well as watch legislative bill hearings.

That’s all for now! See you either virtually via the internet highway or in the halls!