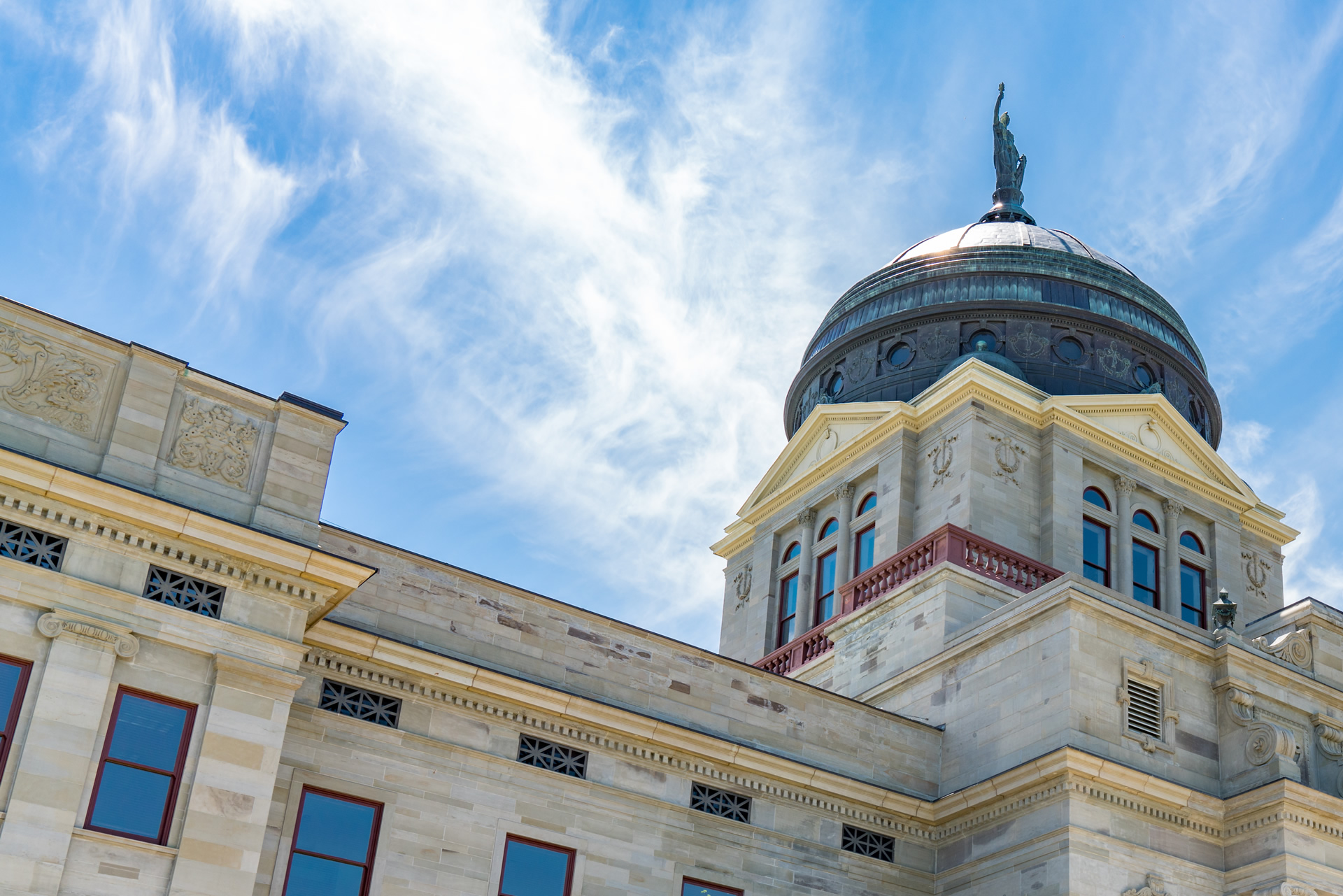 (If you’re not interested in the meandering thoughts of a rambling lobbyist
and just want to check out the next issue of MACo’s Legislative update, I sympathize. Click the button below for instant access to our latest issue.)

Helena – Week 7. Hi, hello, how are ya? I bet you just love that I’m gracing your inbox on Valentine’s Day, especially when Monday is a federal holiday and you’re looking forward to not thinking about legislation and instead are dreaming about sleeping in.

Since we’ve grown so close these last six weeks, I feel obligated to forewarn you that the Legislative Session (not to be confused with Legislators or even the Legislature as whole) does not care that today is cupid’s day-of-love, and it will not be presenting you a sweet candy heart that says “be mine.” Firstly, the Legislative Session knows you belong to it, so there’s no need for the heart-shaped confection. Secondly, the Session is unsympathetic to the collective fact that today most humans want to drink too much wine, toast with champagne, and eat our weight in chocolate and steak. It definitely has zero feelings about us not sleeping tonight because we have the meat sweats.

I sincerely apologize for presenting you with this bad news. Because it’s a double holiday, and to make up for disrupting all those warm cozy thoughts and feelings, I’ll forgo my usual rambling.

You’re welcome.
What follows is a simple holiday poem.

Every odd year brings a flourish of people to town,
Several unfamiliar and also those renown.
Four months—give or take—they climb the hill
To let our system know their will.

Who are these people? I’ll tell you now
In this poem for a she to whom we all bow.
This is her method and the individuals she leads,
But who is “she” you ask? Be patient and read…

The first in her process are the Legislators,
Both established and new, her idea generators.
They are term-limited and speak for their folks back home,
And if doing so proudly, sometimes stand alone.

The legislative staff are the oil of her machine,
Working day and night to keep it running.
The most level of heads sit upon their shoulders.
They are her system’s grace and sanity holders.

The lobbyists live and lurk in all the dark corners,
Waiting for their chance to snatch all the bill sponsors.
That’s the fable, but it’s not the whole story.
There are several factions, and they’re not all scary.

As mentioned before her structure has term limits,
Initiated by her people without knowing the detriments.
With it we’re losing institutional knowledge and facts,
History and past details often falling through the cracks.

This is where association advocates come into play,
The history in their minds, safely locked away.
They’ve lived through many sessions with more to come,
Their integrity important, and their word golden.

These folks are not what we call hired guns.
They don’t lobby for the money and definitely not for the fun.
The goal is to educate, to help everyone learn.
It’s not a just a vote they’re looking to turn.

We can’t forget to talk about the public,
The land’s guys and gals, the healthy and the sick,
From far and wide with passion stirred,
They proudly come to let their voices be heard.

The press, ah yes, the press is important.
They report all the happenings to her republic.
Essential servants to her other friend the news,
Who above all wants to reveal the facts and truths.

We’d be remiss not mention the Executive Branch,
Living on the second floor with signatures and vetoes to dispatch.
They endorse some legislation and allow others to just pass,
The final check in her very long and arduous process.

All of the individuals mentioned in this craft—
The legislators, lobbyists, press, Executive, and staff—
Are of the upmost importance to her collected method
That’s intended to represent, protect, and be presented.

But who is this “her,” you continue to ask,
“For whom so many toil on her behalf?”
I’ll tell you now, but you’ve always known the “she,”
Referred to here as both unseen and seen.

Both working together, they built the dome.
One lives in your heart, the other is your home.
They can never be parted indefinitely.
She is both Montana and her friend Liberty.

Each issue always has an up-to-date session calendar, information about participating virtually, and an easy-to-print bill hearings schedule for the upcoming week. Pro Tip: Our website’s hearing schedule will be updated daily as the week progresses and new hearings are added, so be sure to check that out. It also has links to testify remotely and/or submit written public comment.